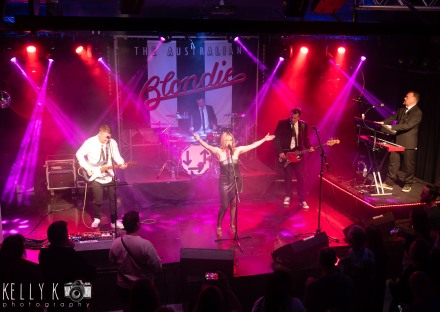 Dannii stepped out on stage professionally for the first time at the age of 18, as the female lead singer with a funk-inspired, soul band. A great first singing gig to land at the time, after only having had a year of vocal training under her belt. Her passion for song and the desire to master her own voice, led Dannii to undergo years of extensive modern and classical vocal instruction with various highly-experienced vocal instructors.

A decade later, after having worked in various band configurations that saw her gigging regularly around her hometown of Melbourne, Dannii collaborated with a musician/songwriter, co-writing a handful of originals songs. After enjoying a short stint in musical theatre, Dannii began working full-time as private vocal coach. 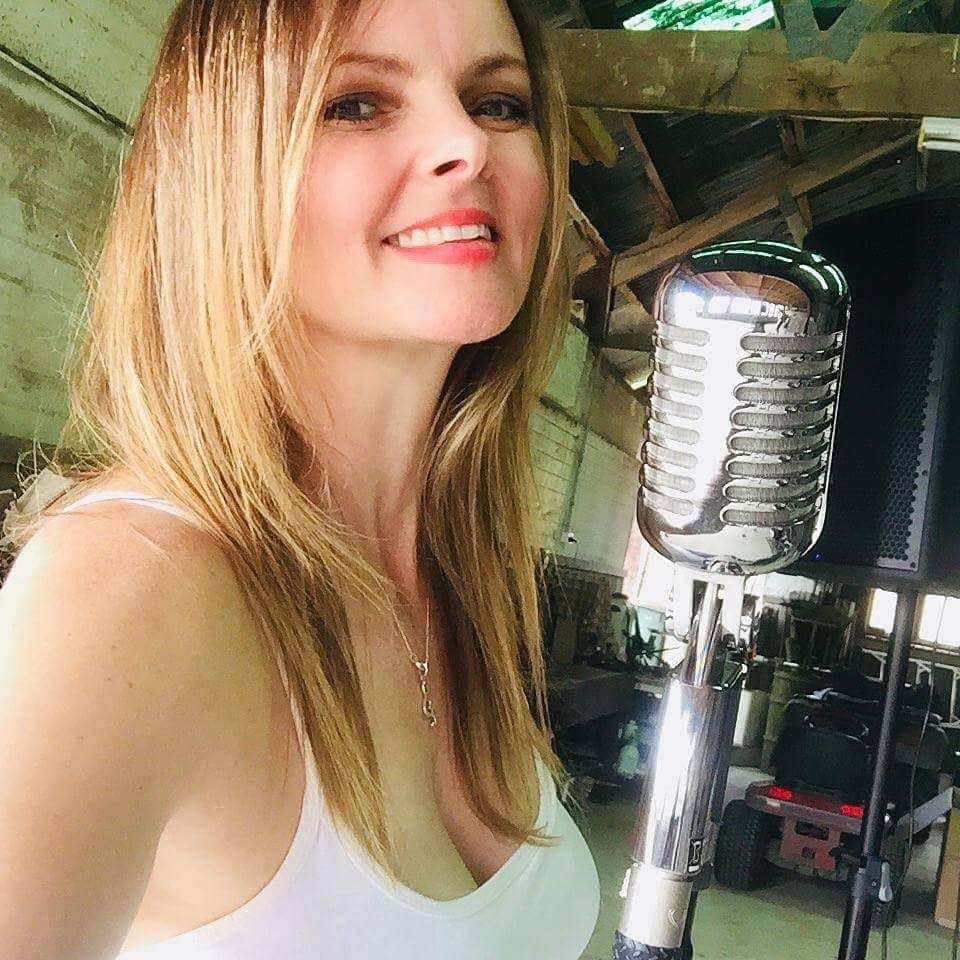 Dannii took some time out several years later to raise three children and gain a Diploma in Professional Writing and Editing, before returning to the stage.

Dannii is the lead vocalist of The Australian BLONDIE Show, who perform regularly in live music clubs around Melbourne.

With over 30 years of vocal and stage experience, Dannii understands what it takes to captivate and hold the attention of an audience with great vocals and meaningful song delivery.

Imparting invaluable experiences on to her students is a joy, as is providing them with valuable support and assistance, as they forge their own successful singing career.